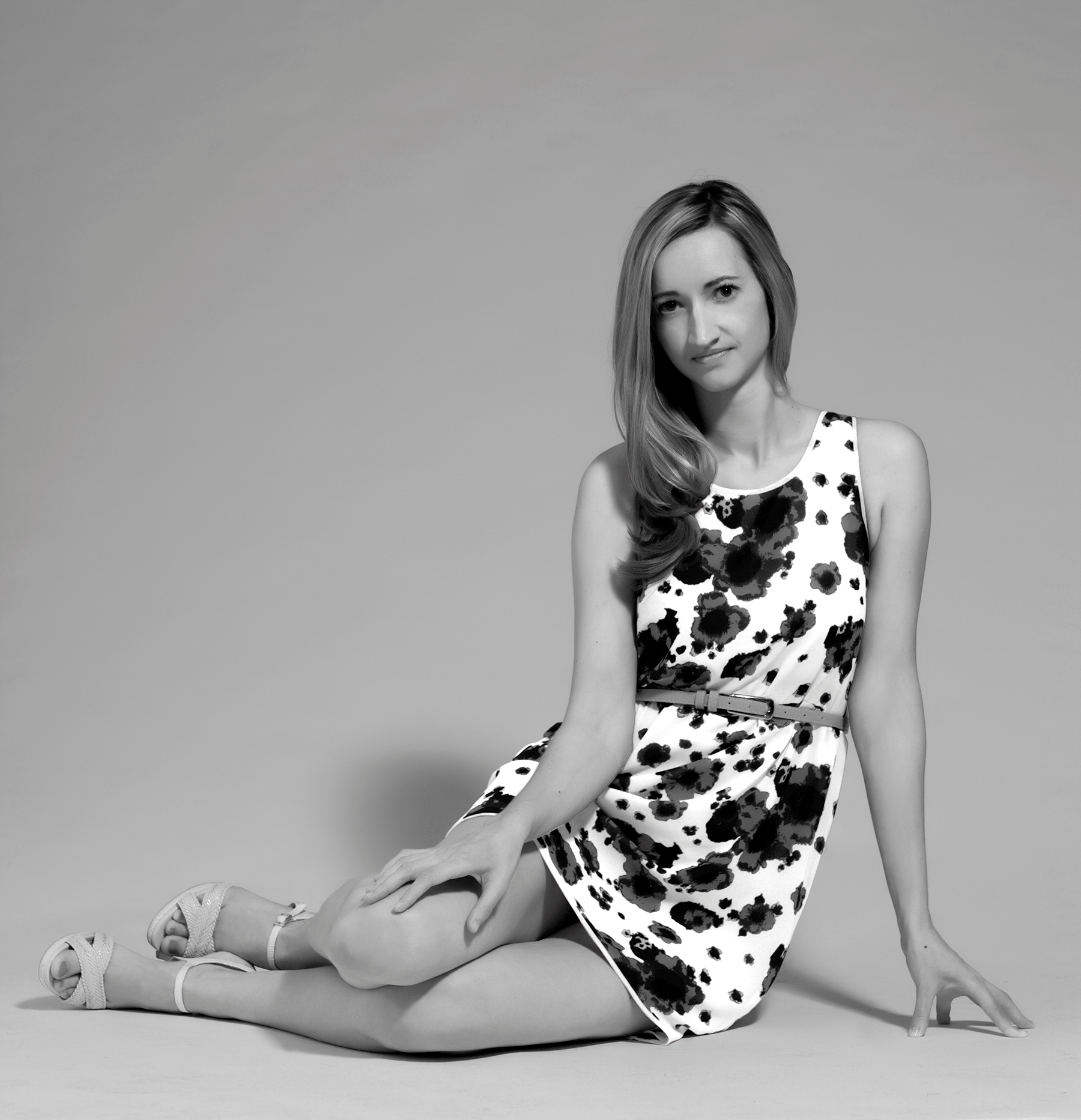 Mélanie is a senior media executive, author, and producer with over 15 years of experience creating, producing, and publishing original content across platforms. She is also the author of two children’s books.

Prior to joining Dotdash Meredith, Mélanie was the Chief Editorial & Strategy Director of Thought Catalog. She has worked as a producer and writer for brands including MTV, Vanity Fair, Elle, New York Magazine, The Atlantic, Cosmopolitan, Salon, Esquire, Maxim, and iHeartRadio.

Mélanie started her career as an Analyst on the Fixed Income Trading Desk at Credit Suisse. She earned a B.A. in Political Economy from Georgetown University.

Mélanie’s writing is honest and thought provoking, but also entertaining. Without a doubt, she keeps it interesting.

– JARED COHEN, Director of Google Ideas, Adjunct Senior Fellow at the Council on Foreign Relations, and Author of The New Digital Age 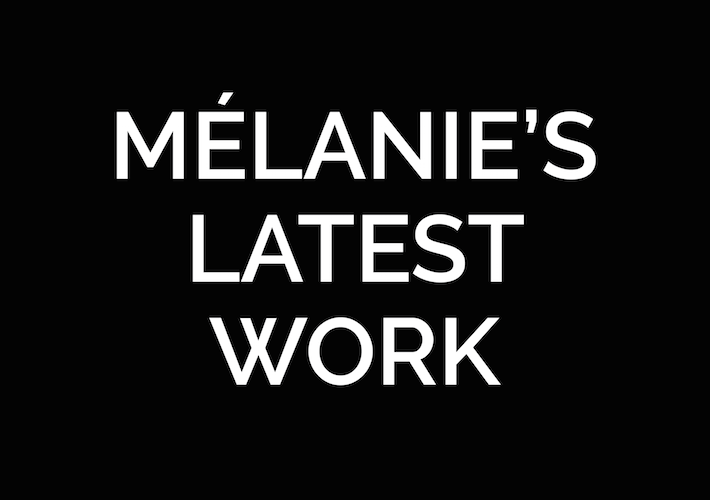 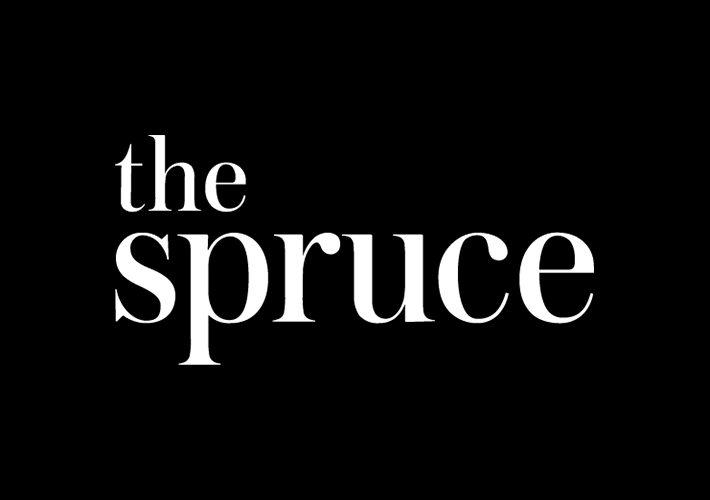 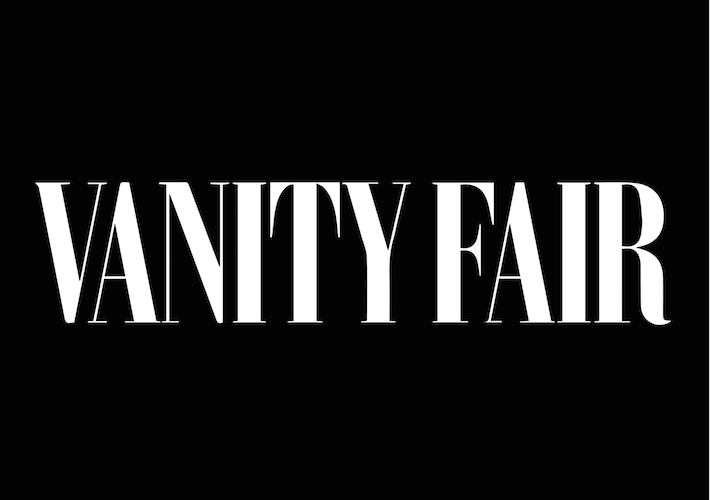 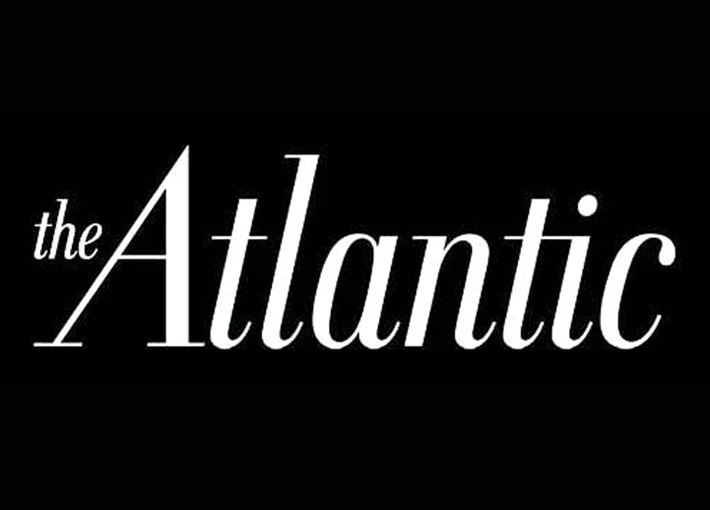 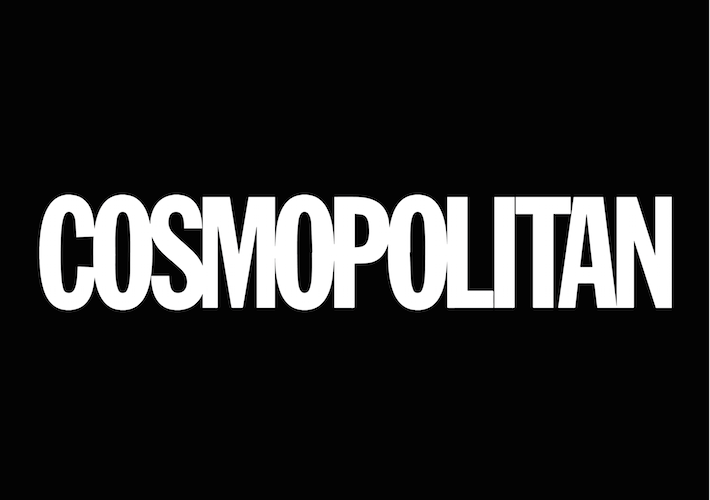 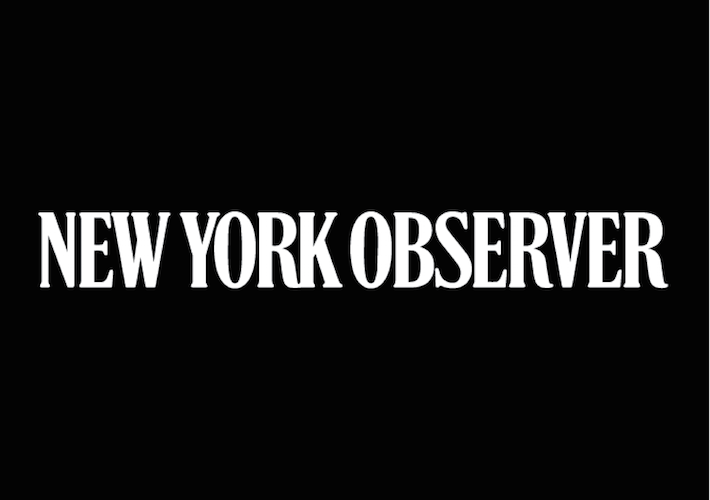 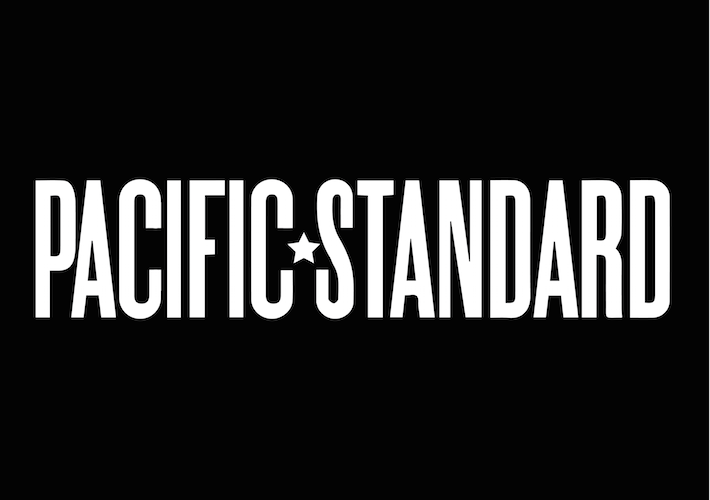 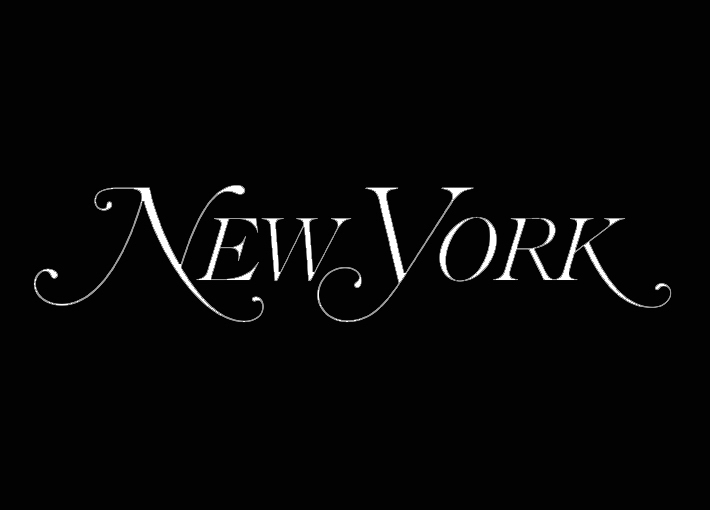 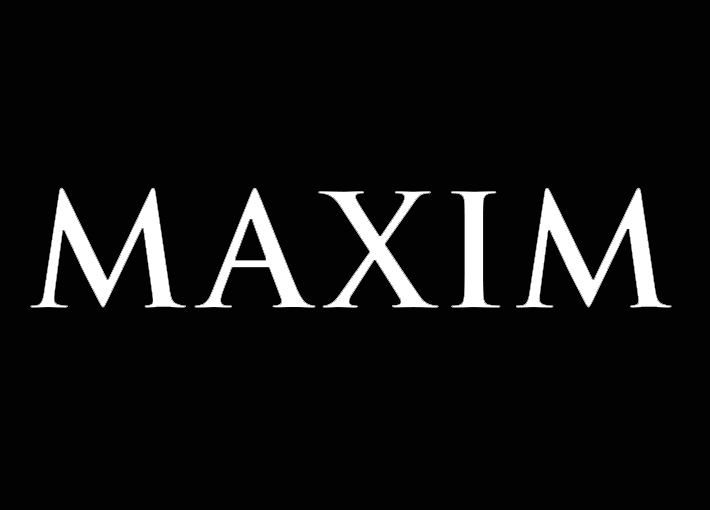 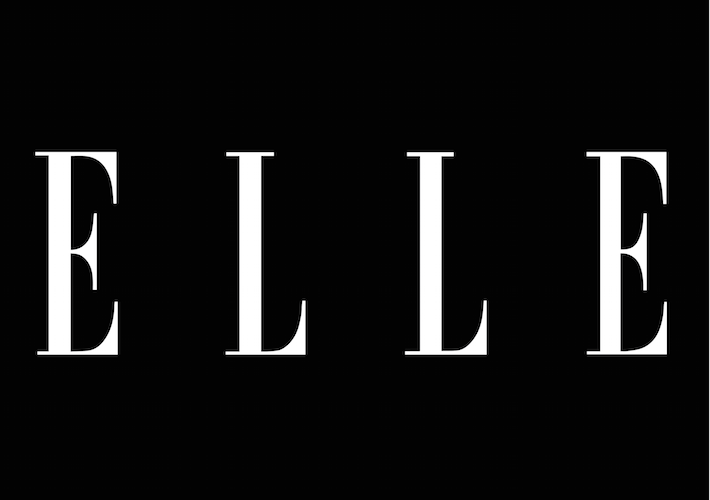 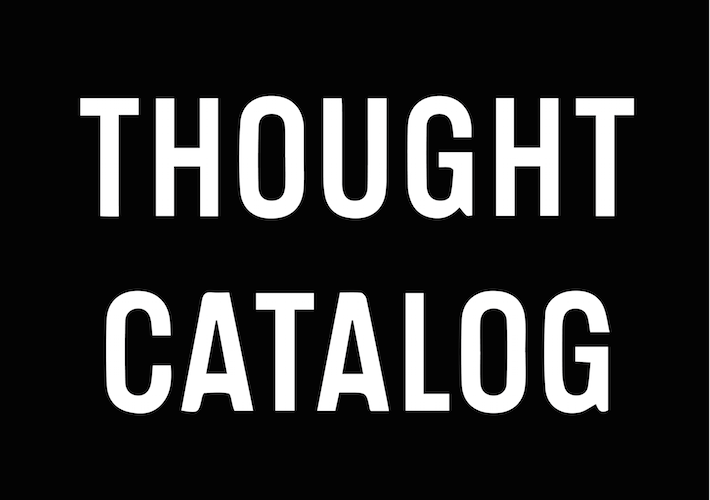 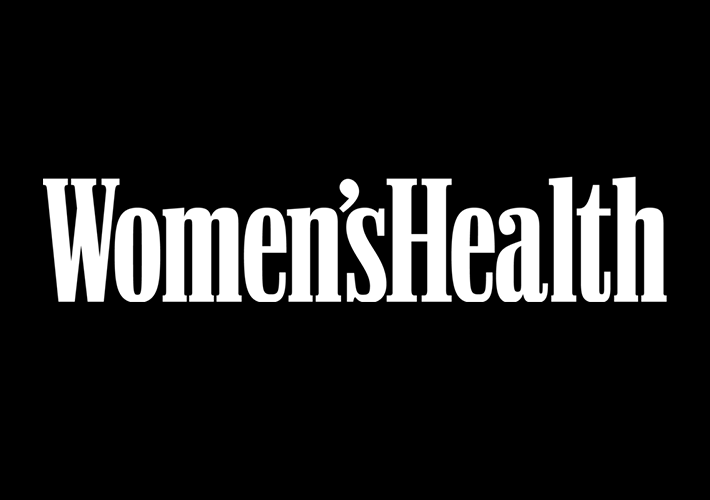 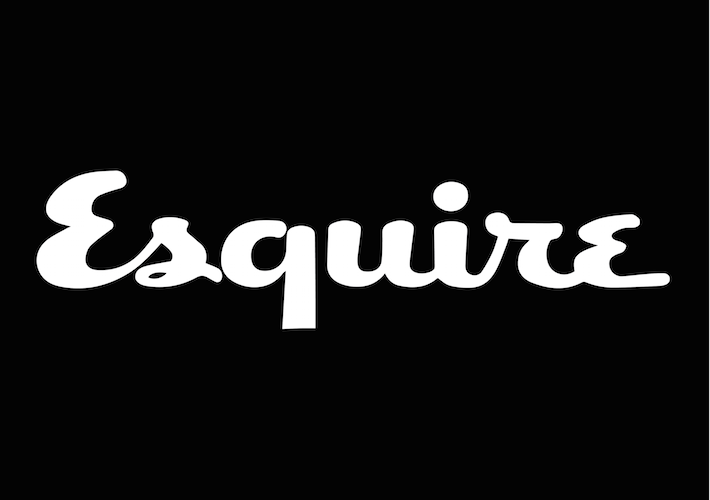 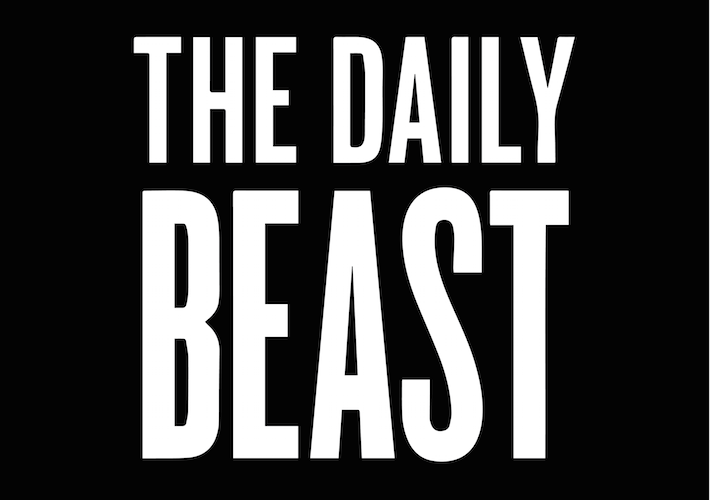 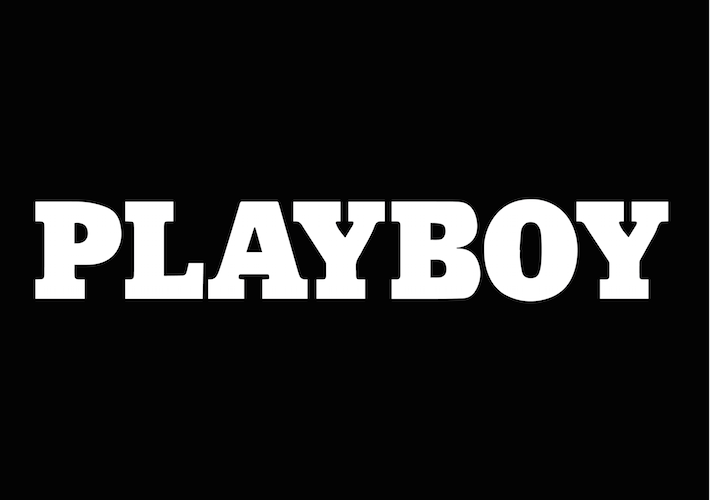 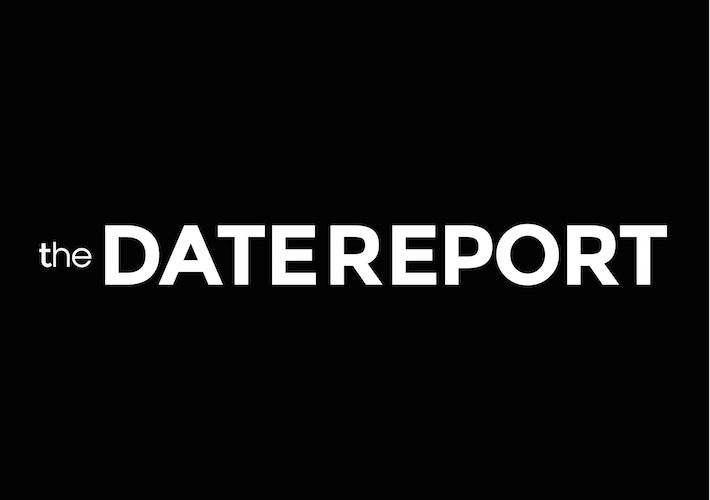 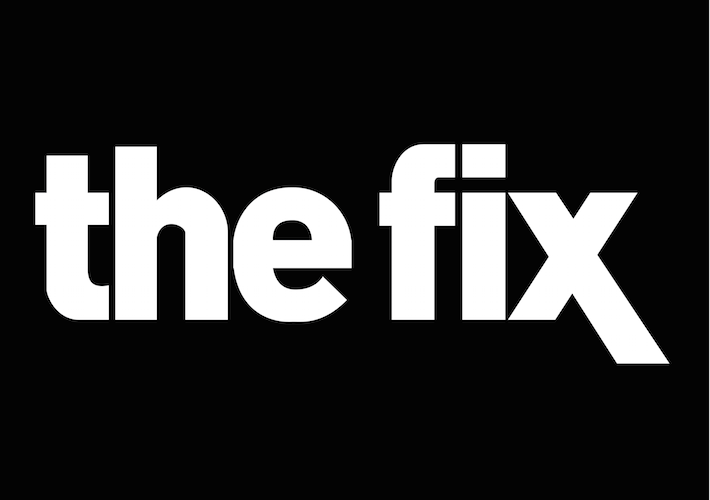 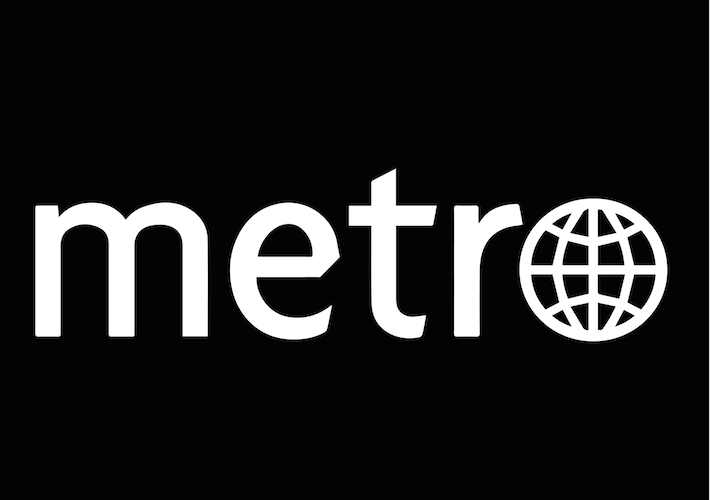 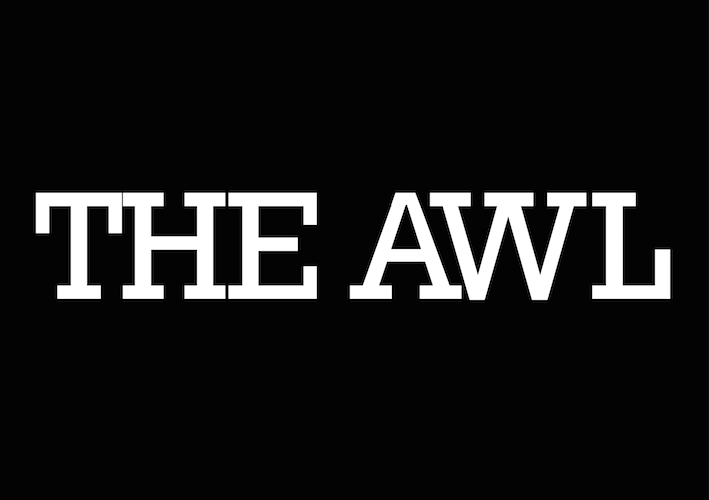 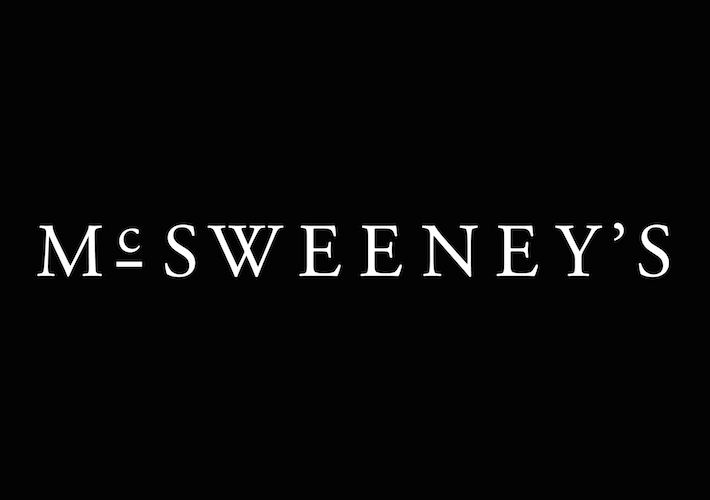 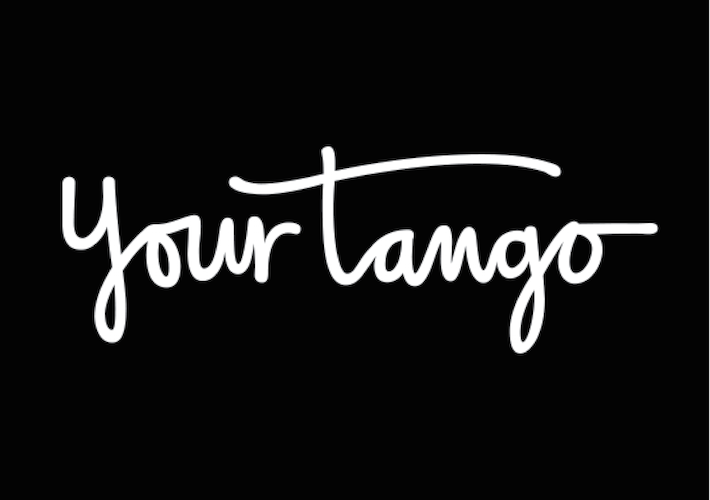 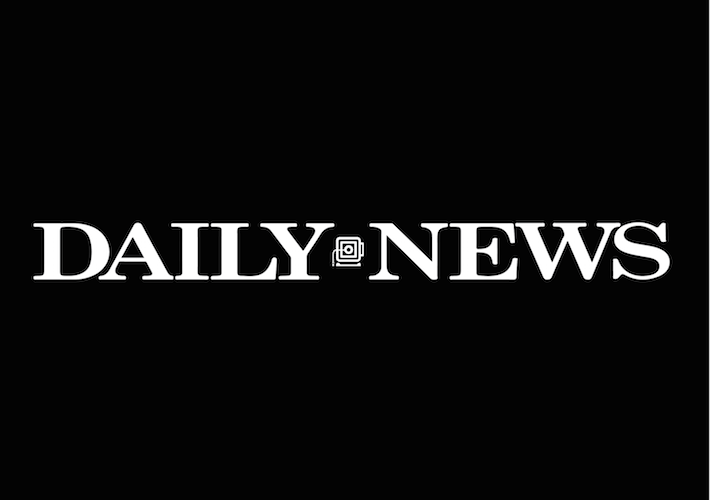 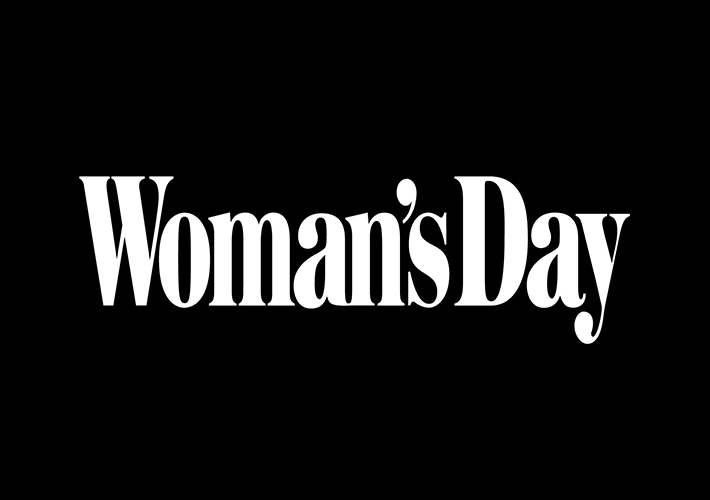 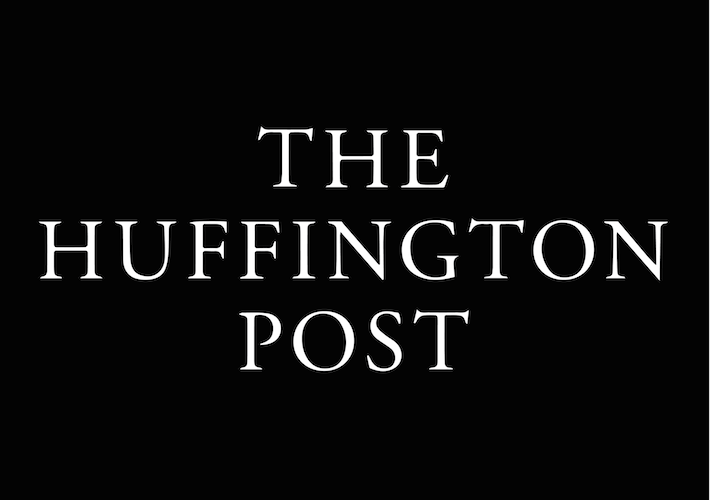 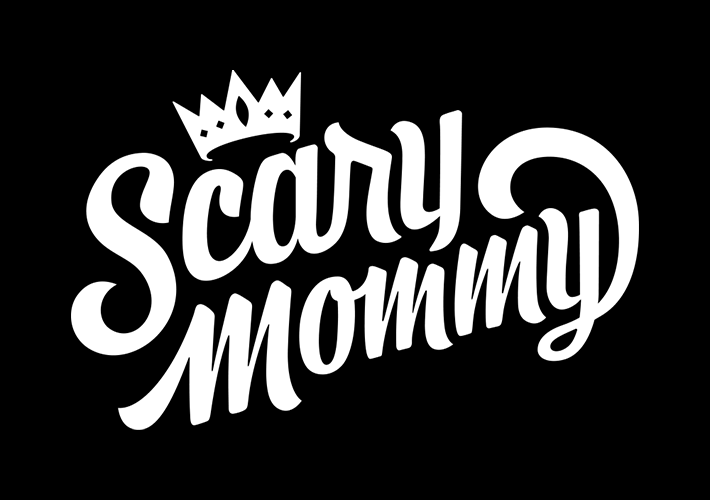 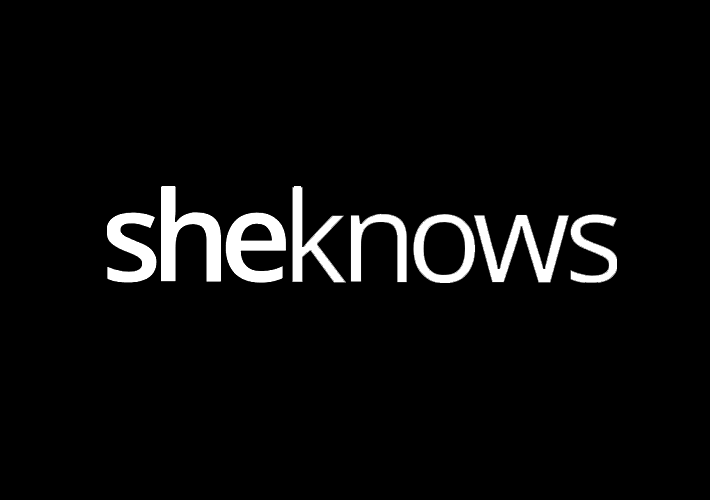 Berliet went on to triumph as a journalist… 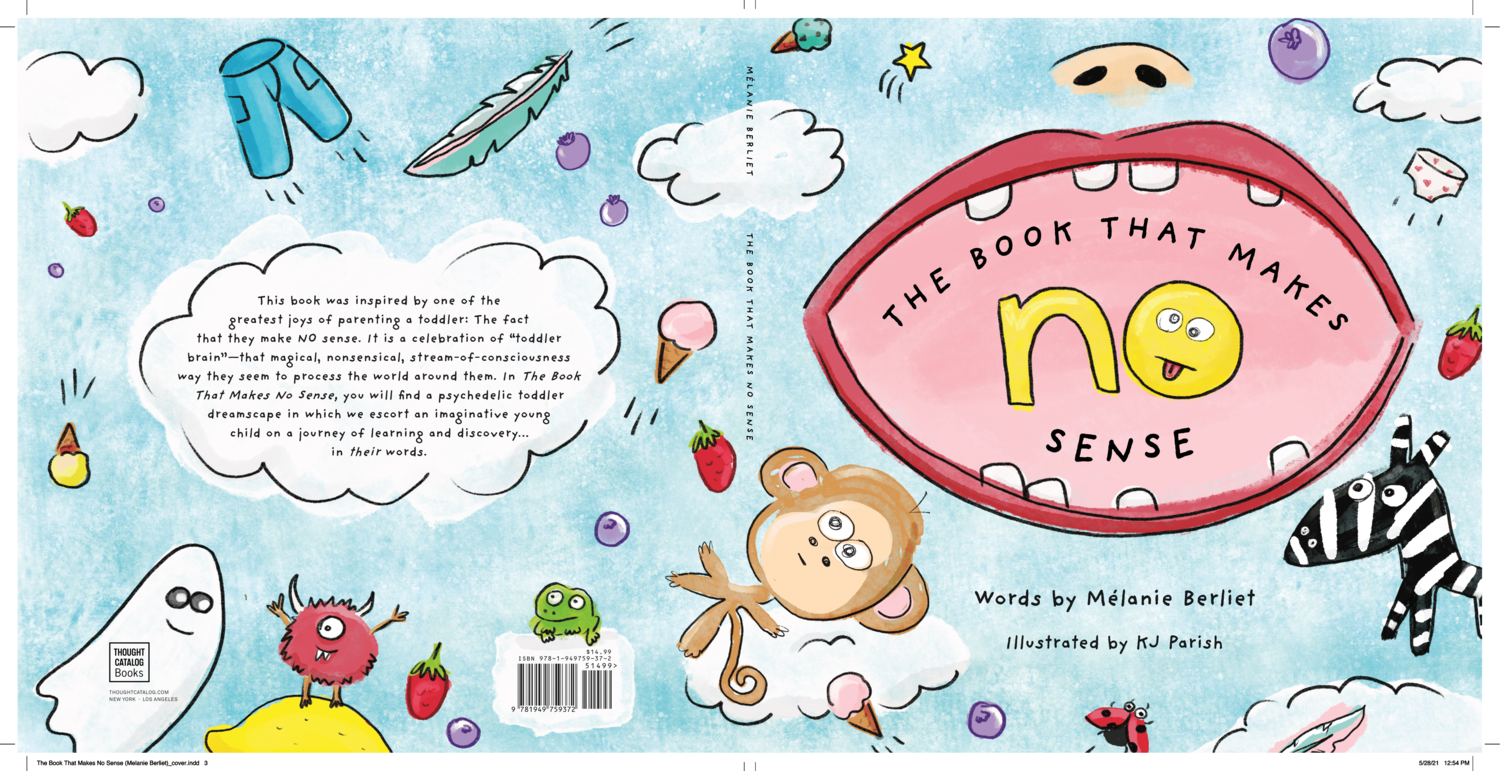 This book was inspired by one of the greatest joys of parenting a toddler: The fact that they make NO sense. It is a celebration of “toddler brain”—that magical, nonsensical, stream-of-consciousness way they seem to process the world around them. In The Book That Makes No Sense, you will find a psychedelic toddler dreamscape in which we escort an imaginative young child on a journey of learning and discovery…in their words. 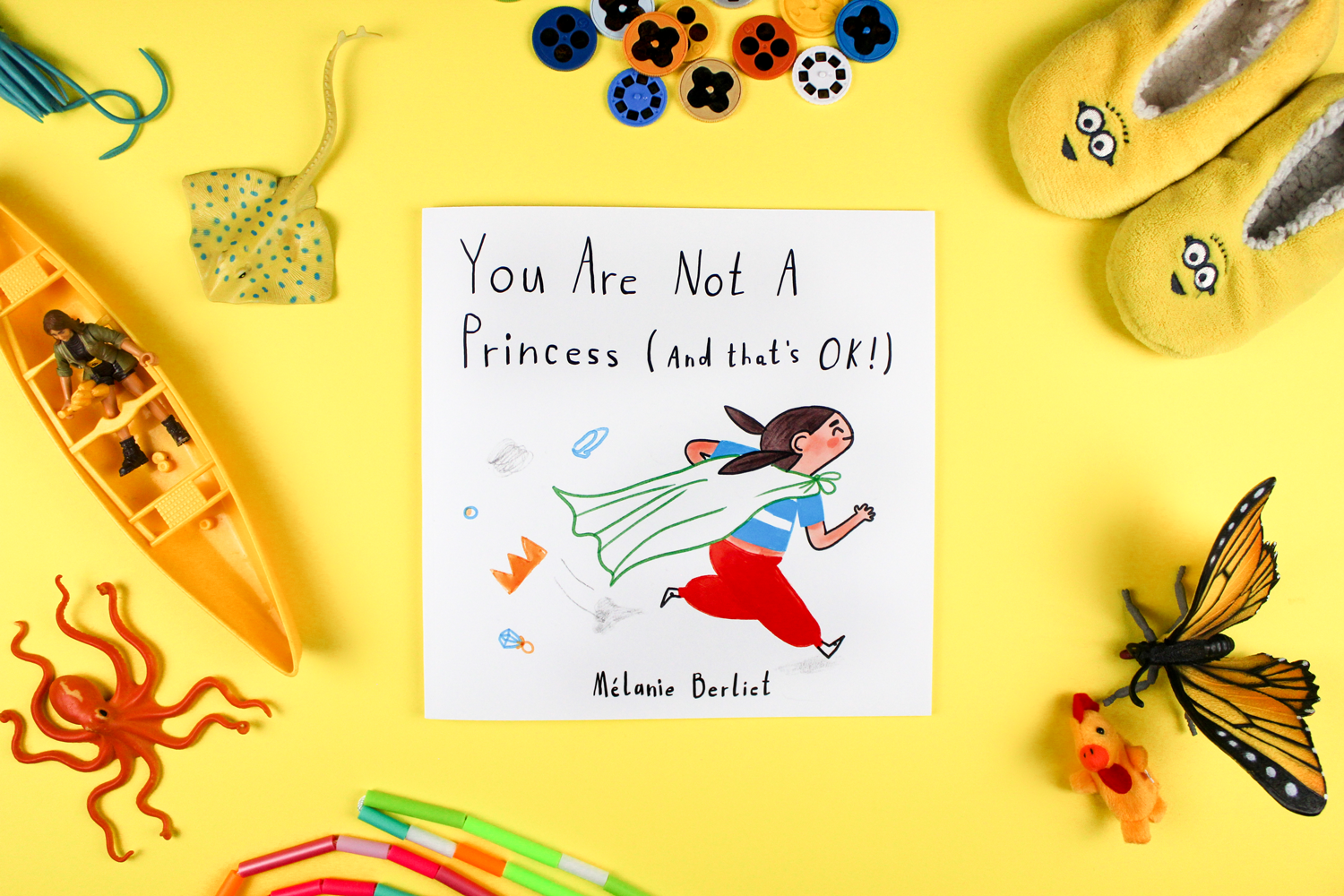 Watch as a little girl kicks a crown in the dust behind her to embark on her latest adventure. Our little girl is so many things, but she is most certainly NOT a princess. She’s an explorer, a climber, a lover of blueberries, and an expert at make-believe. This book is an ode to spirited little girls who lead beautifully messy existences. Who say “no” to princess costumes and “yes” to daydreaming. Who understand that their worth resides within, and not in some damsel-in-distress fairytale ending.

Why I wrote the book

The moment I learned I was pregnant, I grew excited to read to my unborn child. Books mean a lot to me, and I was eager to share my favorite narratives with my kid. To re-experience the joys of a story through the eyes and ears of a fresh human specimen—what a delight!

But something deeply disturbing happened as I sorted through old copies of the children’s books my parents had tucked away for so many years, hoping for grandkids. I realized quite quickly that a lot of books for kids are riddled with not-so-subtly sexist messages.

In Surviving In Spirit, Mélanie Berliet explores how witnessing her older sister’s prolonged struggle with alcoholism and eventual death informed her own unprecedented choices in life and love.

What prompts a young woman to abandon the safe bounds of convention for the unknown? At first, all Mélanie understood was that she’d lost her sense of what ‘supposed to’ meant. And that her older sister Céline was sick.

While it’s tough to understand what leads a person into addiction–to witness someone you love kind of kill herself–the truth is that you can learn from it. By the time Céline died at age 30, she was Kermit The Frog green and she vomited blood more frequently than she was able to eat. In less than a decade, she had gone from summa cum laude Columbia graduate to NYU PhD student to unemployed, rambling, stumbling drunk saddled with a cirrhotic liver beyond repair. By the time Céline died, Mélanie was no longer a Miss Goody Two Shoes from a waspy Connecticut suburb trotting down the sensible path. She was an adult who had abandoned a secure job on Wall Street to establish a career as a writer committed to exploring fascinating subcultures.

As Céline’s illness escalated, you see, a basic lesson crept up on Mélanie: Life is beautifully short, and fragile as hell. Life happens. Gradually, Mélanie stopped agonizing over what she was supposed to do/think/know/read/listen to/watch/feel, or who she was supposed to be/befriend/love/like/learn from. So she pitched projects that sounded crazy and/or dangerous to most, but which gave her a thrill and helped her establish a career as an immersive journalist. She grew some balls, so to speak, after freeing herself from caring about what others might think.

The devastating beauty of what happened to Céline forced Mélanie to question who she is. However unwittingly, in dying, Céline empowered her younger sister to take risks–to live. This is their story.

Whichever way you look at it, Berliet and her perspective have been a hot topic in Internet-land today.

Mélanie has appeared as a lifestyle expert on 20/20, The Insider, ABC News, CBS News, Yahoo News, TakePart Live, and Raising McCain.
She is frequently tapped as a source on topics as varied as home decor, style, relationships, and parenting.

Mélanie Berliet has had an awesome and interesting career.

Dear readers and anyone else who’s stumbled across this website. Don’t be bashful. I would absolutely love to hear from you—whether you’re an Internet troll intent on disparaging my work from the confines of a cubby in your high school library, a toothless fugitive in California, or an admiring fan with a knack for flattery. So select your digital channel of choice and reach out to me already! I’m waiting for you. Seriously. Still waiting…